The cohesion of the Belgian team allowed them to win the tournament by having lost only 2 sets, followed by France which after his defeat against the first team confirms his second place in his last game very applied against Holland.

Spain thanks to a final effort ends fourth by winning the match against Germany which it ends fifth.

Portugal finishing in sixth place did not demerit because each game was played with a full hand which allowed it to win one game. 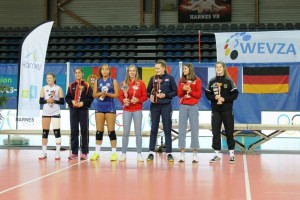 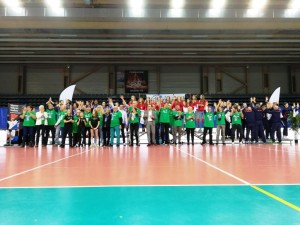 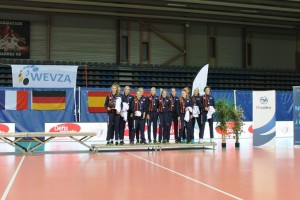 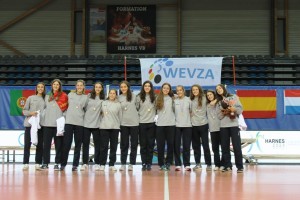 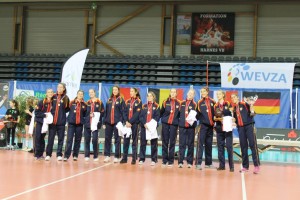 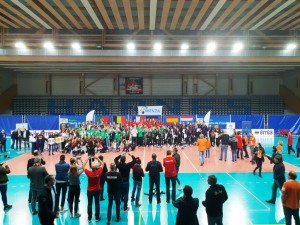 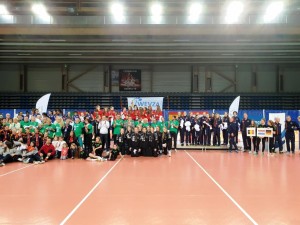 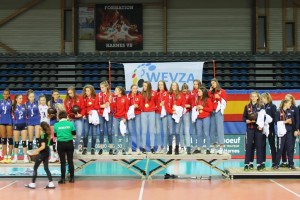 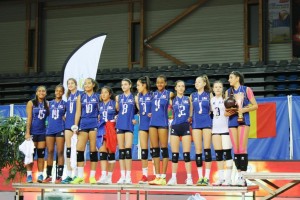 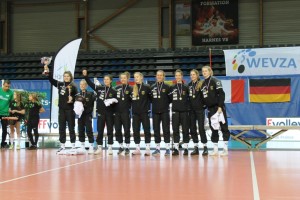 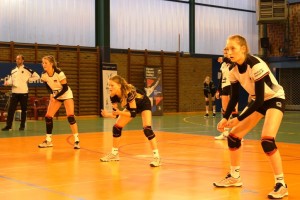 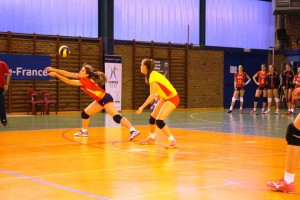 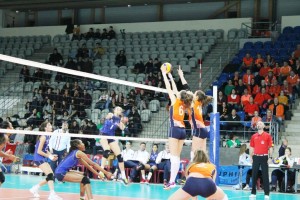 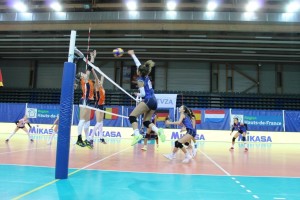 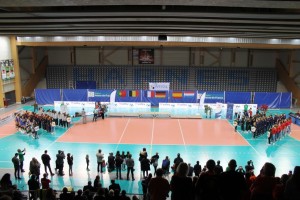