From the first whistle Italy lived up to their favorite status and led the scoreboard and the rhythm of the match until the 25-16. In the second set history repeated itself and the transalpine line-up exhibit one more time their excellent volleyball. The third and final set was more balanced since Netherlands demonstrated a different attitude, always fighting for the victory, but on the other side of the net was “only” the team considered by all the favorite team of the tournament.

Renato Barbon, coach of Italy “It was a difficult match, as all the matches with the importance of the semifinals of a qualification tournament for the European Championships are. Tomorrow, against France, it’s important that we are able to forget the previous match against them that we won 3-0 and to focus only in playing our game”

Very nervous, the Portuguese team was an easy prey for the aggressive service of the French team in the first set. Playing with growing confidence, France maintained the pressure through the service and high defense and was rewarded with another win. Portugal entered better in the third set, but France didn’t let their guard down and turned the score around (9-8) and point by point ended up winning the set and match.

Olivier Audabram, coach of France “We knew that it would be a difficult match, because we’re playing the home team and our Portuguese friends are always strongly supported by their fans. We done what we had to do, always maintaining our focus and took advantage of the good moments. Congratulations to my players and now I can only promise that we will fight for the direct qualification in tomorrow’s final”

Nuno Pereira, coach of Portugal “France were always very aggressive in the service and created us many difficulties. We have to continue working to continue to play more time at this level”

Germany entered well in the match (5-1) but Spain’s response was fulminant, going from a slight disadvantage (7-9) to a huge and decisive advantage (20-9). Germany entered, once again, strong in the set, but this time they didn’t let Spain surprise them and with Gustaf Grawert scoring in the attack won with ease the set. With their anxiety settled, the third set was much more even, but it was Germany, stronger collectively, that closed to their side. Spain led the scoreboard on the fourth set until 23-pts, when Germany turned the match around, eventually wining by 27-25.

Gustaf Grawert, with 23-pts was the best scorer of the match, while Guillermo Salmeron, with 12-pts was Spain’s best scorer.

Matus Kalny Coach of Germany “We started the match well, but afterwards we allowed Spain’s reaction. From the second set onwards we were able to put more pressure with our service into the Spanish reception and we were well better in the attack”
Photos 12-01-2019
https://www.facebook.com/pg/fpvoleibol/photos/?tab=album&album_id=2287363694607666 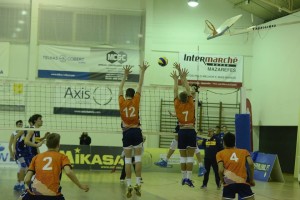 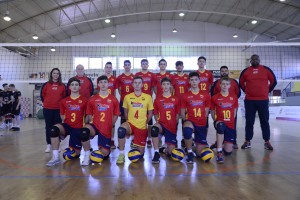 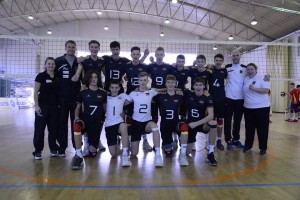 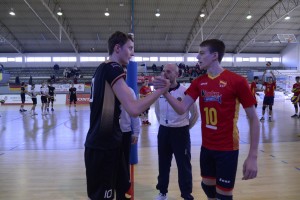 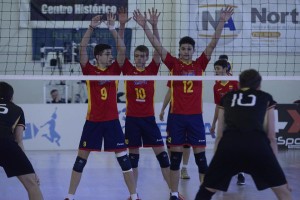 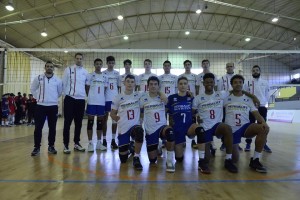 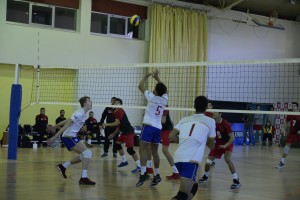 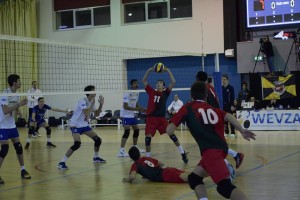 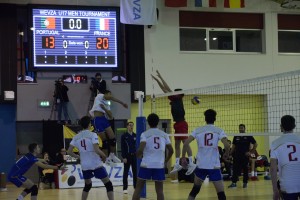 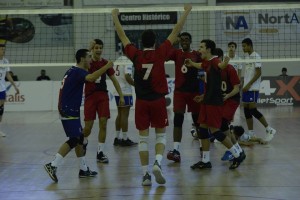 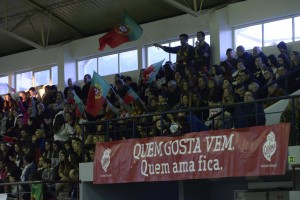 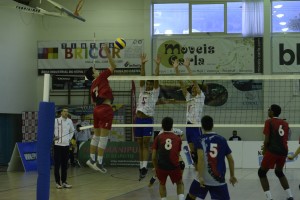 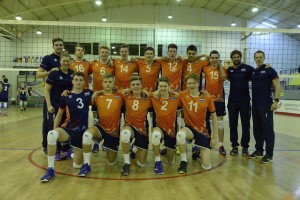 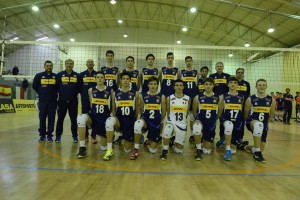 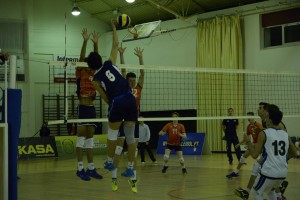 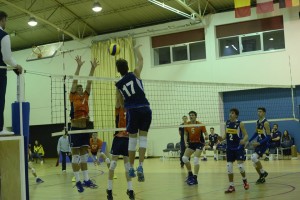 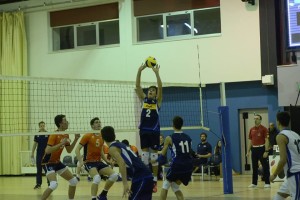 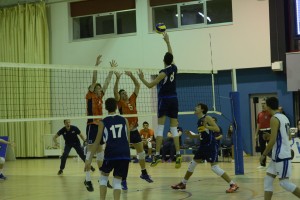