Despite Italy’s win in the first match between the two teams, this final between the two strongest teams in the tournament was awaited with huge expectation. With a fast defense / attack transition, France led the scoreboard until the 14-pts when Italy turned the score to their favor. Nevertheless the French regrouped and closed the set to their favor by the minimum margin. Appearing to have learned their lesson from the previous set, the “squadra azzurra” was always ahead on the scoreboard and was only startled when they saw France tie at 23-pts. The third set was a copy of the previous with France tying at 23-ps, but seeing Italy close the set to their side through an ace. Under the lead of their captain and setter, Anatole Chaboissant, France showed an excellent exhibition and was rewarded with an easy win on the fourth set. In a match worthy of a senior final, France only faltered in the final points, but it was enough for Parolari to seize the direct qualification for the EuroVolley U17 Men finals for Italy.

Raul Parolari, with 23-pts was the best scorer of the match, followed by the French Hilir Henno, with 21-pts.

Renato Barbon, Coach of Italy “It was a great match. It’s very difficult is these ages, from Italy and France, to be able to play at this level in a final. It was an excellent show, with two great teams and a good public. In this tournament all the teams were of high level and their quality grew with each passing day”

The first set was extremely tight. Despite leading the scoreboard, Portugal risked too much in the service and couldn’t get away from their opponents more than two or three points. The Dutch took advantage and sealed the victory with an attack from Stjin De Ruijter. The Netherlands reached 7-0 with an ace from Thomas Van Bladel. Another service from Ruijter maintained the distance (10-3). Portugal still reacted but it was too late. The third and last set was completely controlled by the Dutch that conquered the bronze in the tournament.

The Dutch Stijn De Ruijter, with 17-pts, and the Portuguese Manuel Figueiredo, with 14-pts, were the best scorers of the match.

Arne Hendriks, coach of Netherlands, was pleased with the third place: “It was probably our best match. Apart from the first set, in which we felt many difficulties, we played very well, pressuring with our service and defending very well. Our team played as a whole and everyone is to be congratulated”

Nuno Pereira, coach of Portugal “I have to make a very positive review of this tournament, because we achieved our main goal that was the qualification for the 2nd round of qualification for the European Championships and the team is to be congratulated by the work they’ve done and the ambition showed. Today we started well but we didn’t end in the best way”

Spain led the scoreboard in the first set and had at a time a 5-pts advantage, but after tying at 21-pts Belgium took of scoring 4 consecutive points that granted them the win. In the following set, “nuestros hermanos” started once again better but this time they didn’t allow Belgium to surprise them in the end of the set and closed it to their side. Ricardo Maldonado team led the third set from start to finish closing the unleveled set with an amortize from Gabriel Alfeirez. Belgium created in the fourth set a comfortable advantage that allowed them to manage the scoreboard until the end even though the (late) reaction from Spain. The tie-break was the most balanced set and even though Spain led the scoreboard until the final moments, Belgium pulled out their A game and took the set and match.

Win De Boeck, Coach of Belgium made a resume of his team performance in the tournament “A Pool with Italy and France would never be easy. We’ve played a good match against Germany and the fifth place end ups being good… even though our exhibition today was not the best. But I’m happy because these competitions and these matches are good for these young players”. 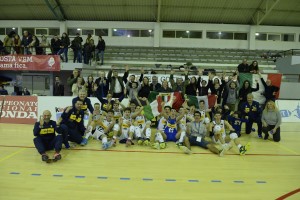 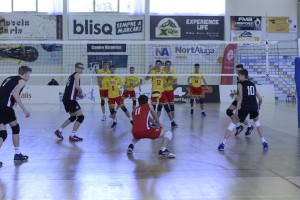 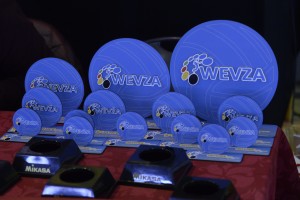 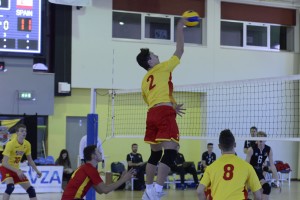 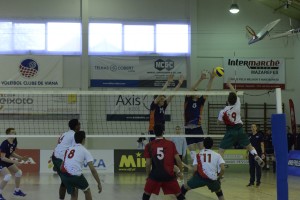 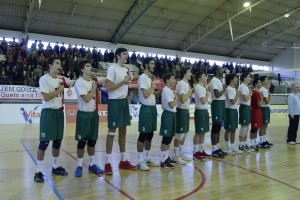 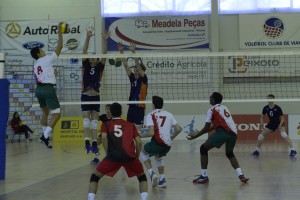 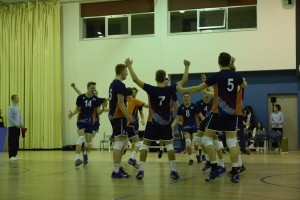 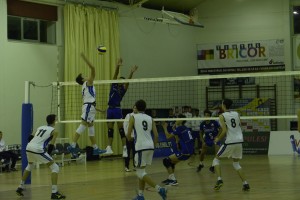 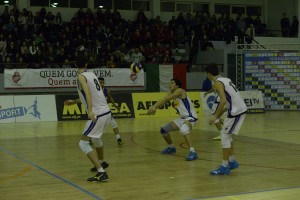 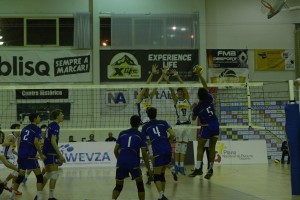 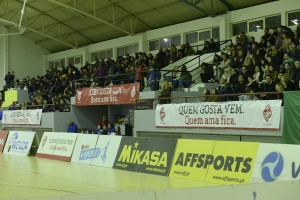 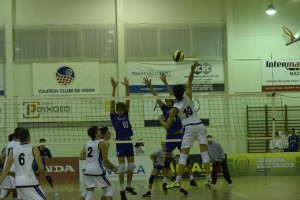 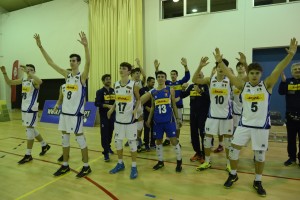 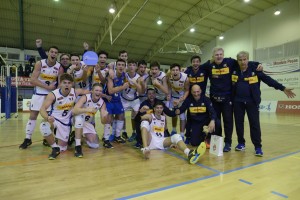 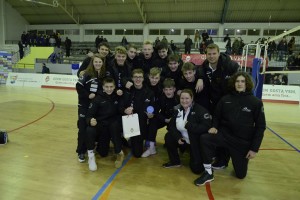 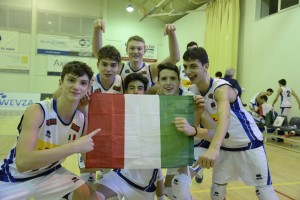 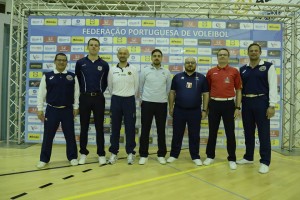