At the Wevza U17 Women tournement at Papendal Arnhem it is the day of rebounds. France lost to the hosting country yesterday (3-0 for The Netherlands), but were strong today. In the match against Spain the played impressive.

With a strong serve and a lot of passion in the game, the young France talents left Spain behind. France played with a lot of power and Spain couldn’t get a grip of their game. The communication of the Spanish girls failed many times and France also had a great block. A quick victory was the result of that: 25-16, 25-18, 25-15. 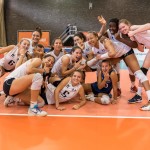 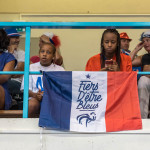 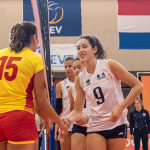 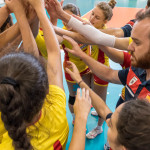 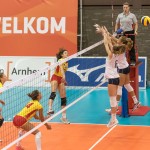 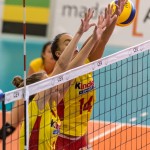 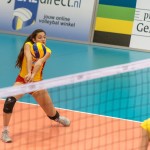 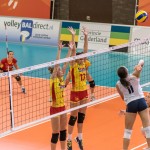 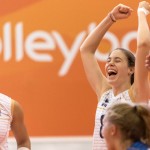 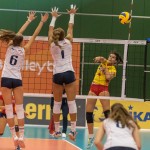 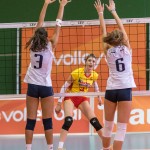 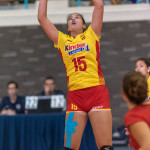 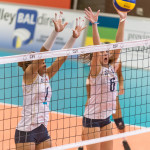