France the Wevza U17 Women champion

The stands were very crowded, a lot of fans form Belgium and France came to Arnhem to support their teams. France played with a lot of power and the young Belgium players had troubles with that. Only the second set became close, Belgium took the lead but there was a great fitgh of France.

Bad communication from Belgium and a strong attack decided the set: 23-25 for France. The girls celebrated the title with al their fans on the stands and they did a victory song together. 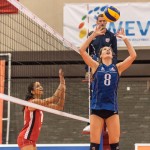 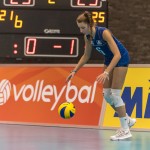 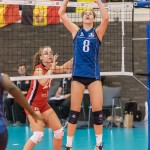 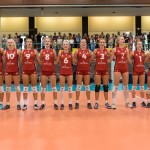 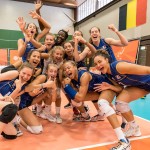 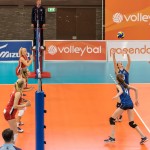 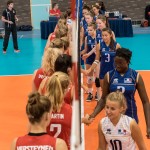 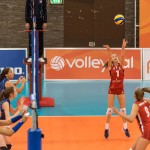 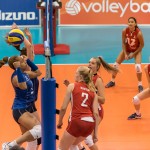 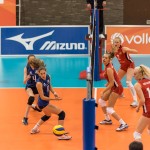 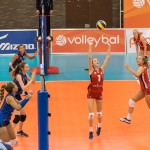 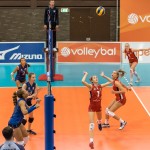 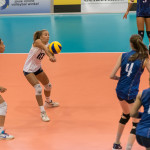 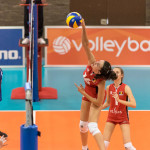 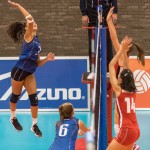 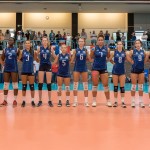 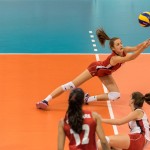 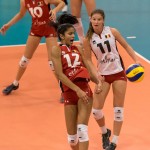 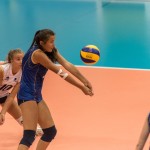 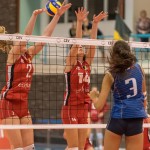 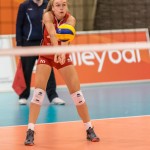 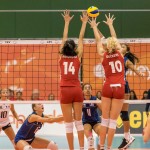 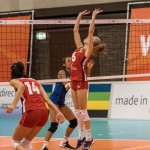