Harnes to host the U16 Women’s Tournament 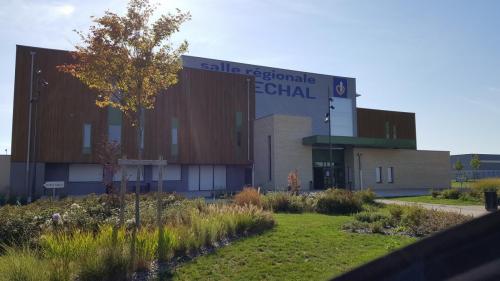 The teams of France, Netherlands, Belgium, Spain, Germany and Portugal will play in the competition halls named Salle Regionale Marechal and Complexe Sportif Andre Bigotte at Harnes, a French municipality located in the department Pas-de-Calais, region Hauts-de-France in the North, known for being a mining region.

All teams will be placed in a single pool and will play under the format Round Robin (all against all in a total of 5 matches per team) in order to rank from 1st to 6th places.