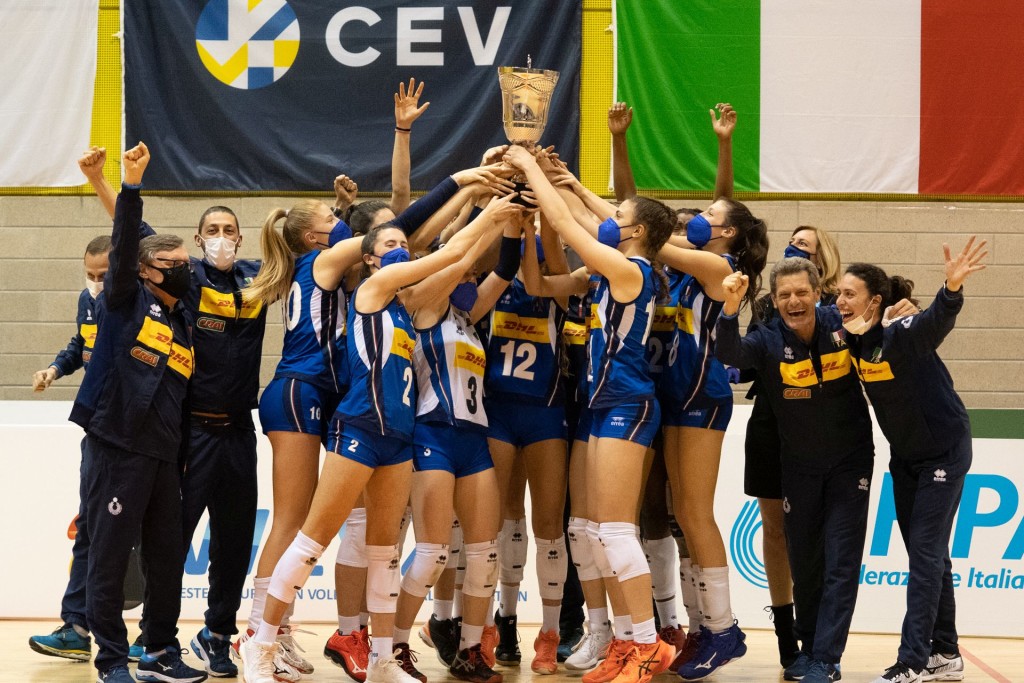 Pictures of the Tournament here

The final ranking was as follows: