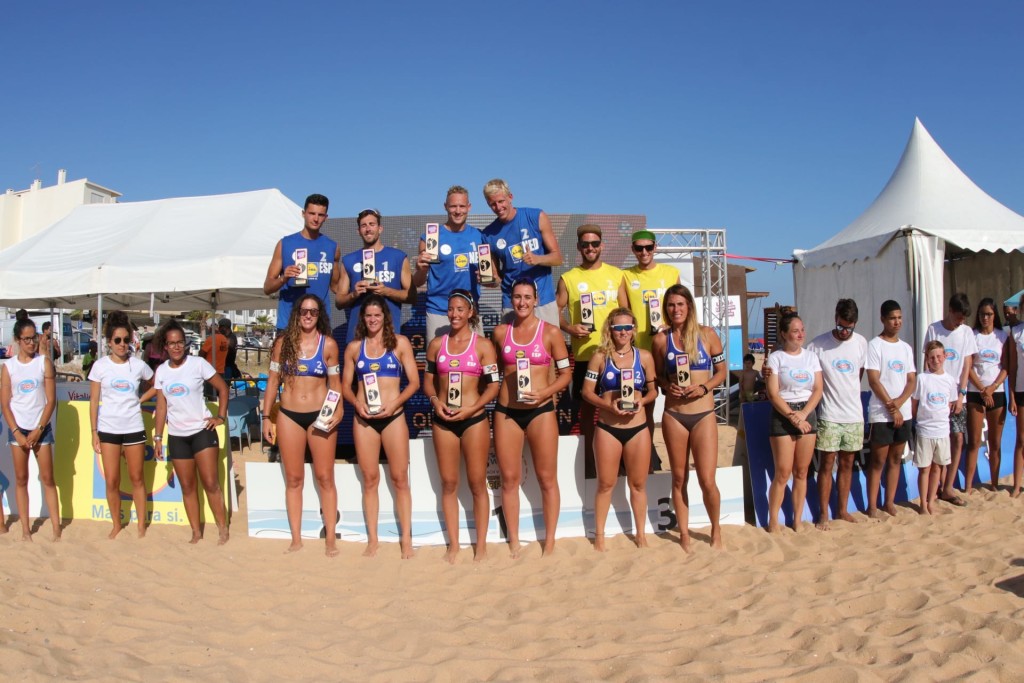 Sven Vismans and Tom Van Steenis (Netherlands) in the men’s event and María Belén Carro and Paula Soria (Spain) in the women’s were the winners of the Western European Zonal Volleyball Association (WEVZA) Beach Volleyball Tournament which was held this weekend in Praia da Rosa Branca, in Quarteira.

Portugal added two more silver and bronze medals in WEVZA tournaments, competitions in which our country already has a tradition both in terms of organization and in terms of significant results. 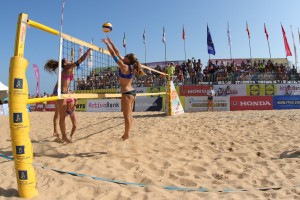 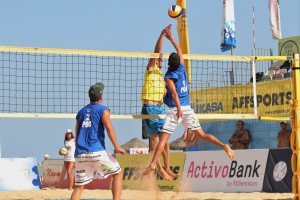 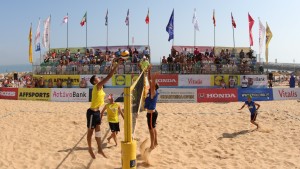 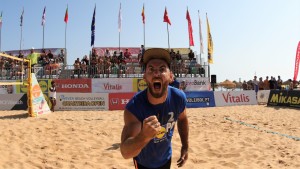 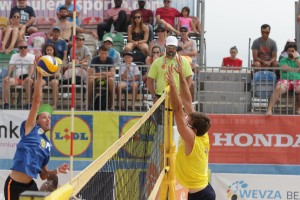 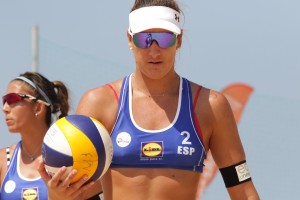 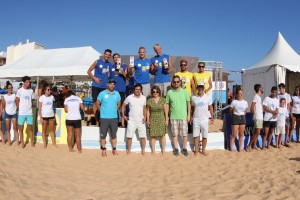 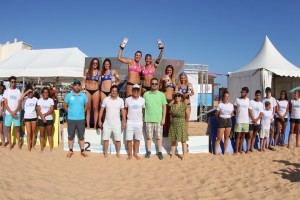 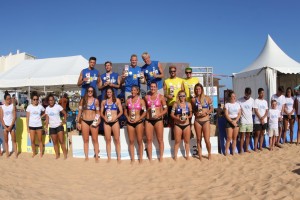 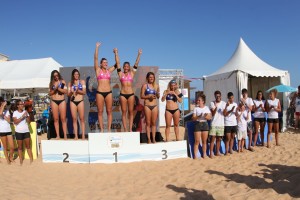 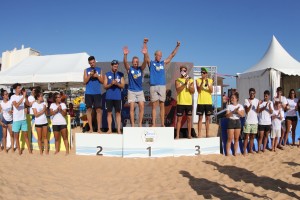