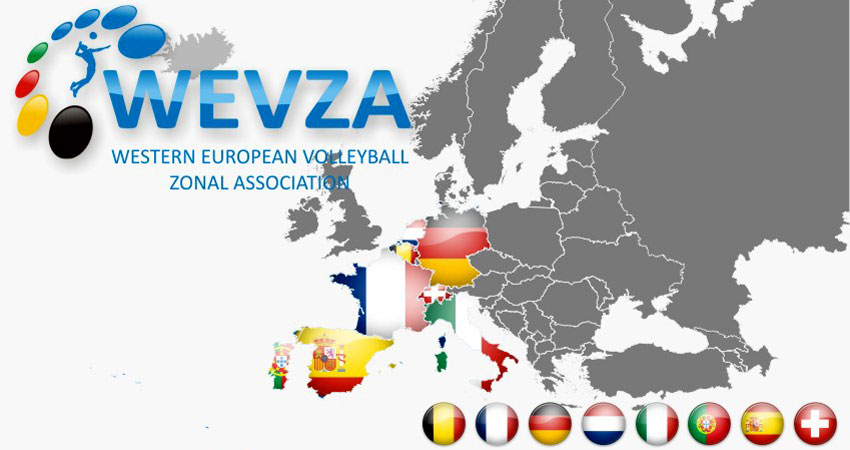 The WEVZA Executive Committee held today, October 15, 2018, a meeting at the French Volleyball Federation headquarters in Paris, in order to present the Activities’ Plan and Budget for 2019 for Volleyball and Beach Volleyball.

The meeting was also the moment for the WEVZA responsibles to prepare the General Assembly to be held on the 14th November in Cancun, Mexico, city that will host the XXXVI FIVB World Congress and XXXIX CEV General Assembly.