Preview: Proposal of Volleyball competitions for 2015 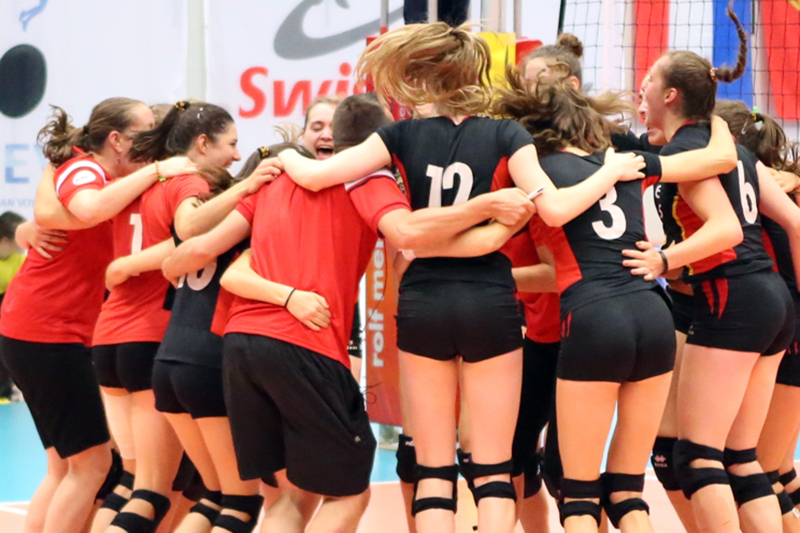 The Western European Volleyball Zonal Association is establishing its roadmap for the next years in the General Assembly to be held in Turkish city of Antalya on Friday, October, 24th. One of the main decisions to be taken by the collective gathering of all the members of the association will be to set the schedule and venues for the upcoming Volleyball tournaments of the organization.

The first season of WEVZA stood out for the celebration of its two first Volleyball competitions. Swiss city of Schauffhausen held the first U17 WEVZA Girls Championship, while Spanish city of Valladolid was the venue where the U18 Boys Championship took place. The two competitions were the highlights of Volleyball discipline in the first year of the association, a success which it is expected to continue in 2015. 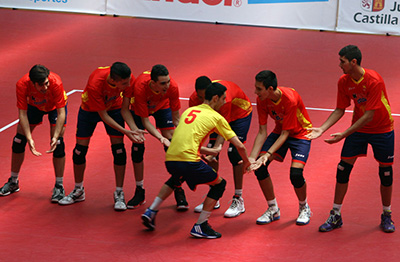 The WEVZA Technical Commission, after its two meetings this year, will present in the General Assembly a competition calendar that will catalyze the interest of Volleyball tournaments in the association for next year. The proposals of the commission will be decided on the General Assembly, as one of the key topics in the future of the union of national federations.

Following the approach of the Technical Commission, WEVZA will hold six Volleyball competitions on 2015. After the success of the tournaments in Switzerland and Spain, France and Portugal are set to organize the U18 Women Championship and the U19 Men Championship, respectively.

In addition to this, two more under age tournaments are expected to be celebrated. The U16 Girls championship is projected to be held in Germany, while Italy has been proposed to organize the U17 Boys Championship.

Moreover, the Commission is suggesting the creation of two more tournaments, the WEVZA Cups. These competitions are pre‐season contests for Club teams in senior categories that will eventually allocate vacancies for the Challenge Cup, as granted by the CEV.

The General Assembly, besides analyzing the proposals from the Technical Commission, is expected to set the dates for these competitions, which aim to take WEVZA to a new level.