The RFEVB organized the WEVZA Men’s U18 Zonal Qualification Tournament in Palencia, Spain from 4-8 January 2020.

The competition took place in Campo de la Juventud and counted with the participation of the national teams of: Spain, Portugal, Germany, Netherlands, France and Belgium.

The winner FRANCE qualified for the Final Phase of the Men’s U18 European Championship.

The event can be followed at WEVZA.COM or CEV official page at:
https://www.cev.eu/Competition-Area/CompetitionView.aspx?ID=1199 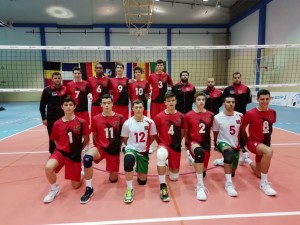 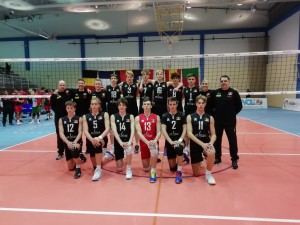 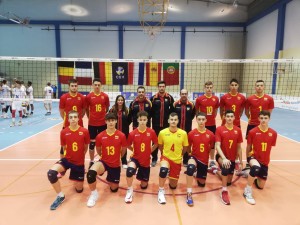 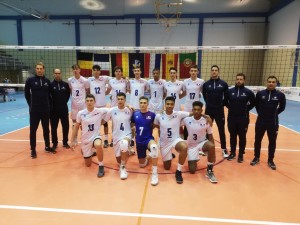 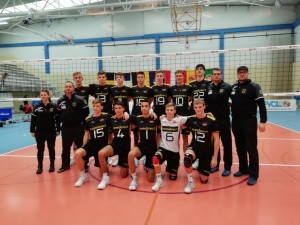