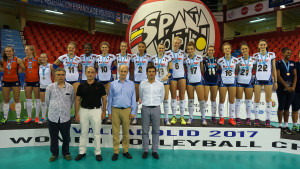 Valladolid, Spain. July 16, 2017. – Italy claimed the title of the 2017 WEVZA Women U18 tournament being held this week in Valladolid (Spain). The Italian side presented an outstanding performance throughout the event and showed power at the competition gathering the under 18 national teams of the Western Europe zonal association.

In the final, Italy beat The Netherlands 3:0 (25-22, 25-22, 25-23). The Dutch side tried to surprise the top favourites but could not control the efficiency of the Italian players. The “azzurri” girls showed offensive power to dominate the end of the sets so to finish the match in three periods. 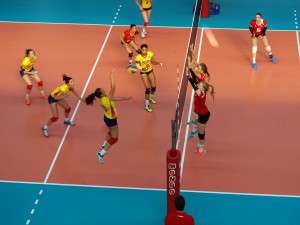 The third position went to France. The French side defeated Spain 3:1 (25-18, 21-25, 25-22, 25-16) and prevented the local squad to reach the final podium of the tournament. The Spaniards tried to give local fans reasons to celebrate and aimed at controlling the actions from the other side of the net but French girls showed superiority in their offensive system and produced a remarkable performance to get the bronze medal of the tournament.

Belgium claimed the fifth position after defeating Switzerland 3:0 (25-22, 25-20, 26-24). The Belgian side managed to present a more effective end of each period to avoid the Swiss squad from coming back. The players directed by Fiens Callens took the required edge at the end of the three periods and put the final 3:0. 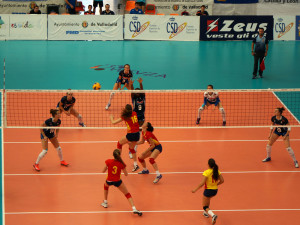 Spain U16 ended in seventh position following their victory over Portugal 3:2 (23-25, 25-11, 23-25, 25-19, 17-15). The Spanish side who was formed by the youngest players of the tournament got its first triumph in the competition in a rollercoaster of match against the Portuguese team. After four disputed periods, the clash was to be solved in a thrilling fifth set. Spain got luck on their side and claimed the 17-15 to close the match 3:2. 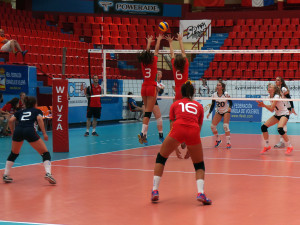 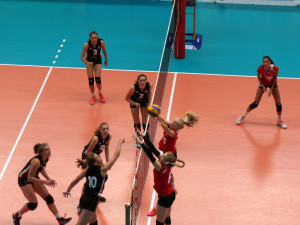 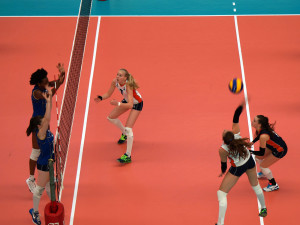 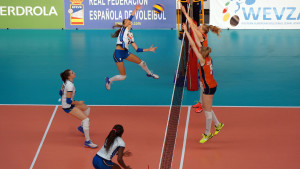 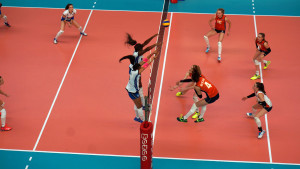 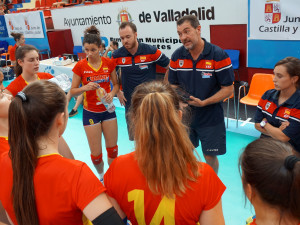 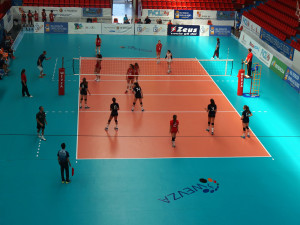 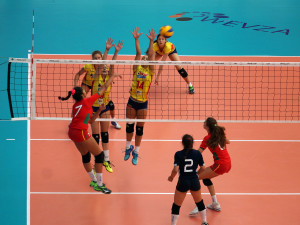 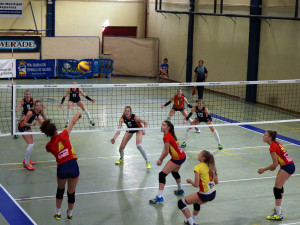 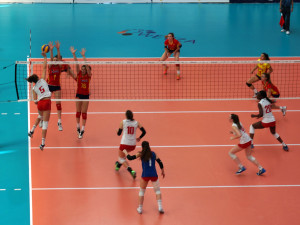