BELGIUM CROWNED IN WEVZA U18 WOMEN CHAMPIONSHIP HELD IN VALLADOLID 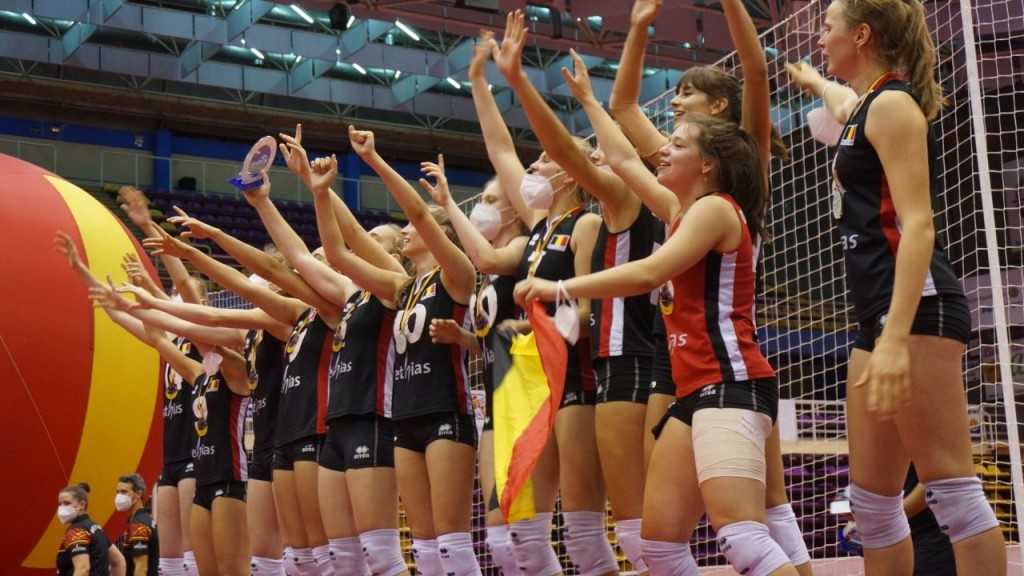 Belgium claimed the gold medal of the WEVZA U18 Women Championship held at the Polideportivo Pisuerga in the Spanish city of Valladolid. Belgium routed Netherlands, the only other team with an immaculate record after four days of competition, in a thrilling five set match. Germany complete the podium after their victory over Switzerland. France settled for fourth place edging Portugal in their last match. The opposite Nicole Van de Vosse from Netherlands was the MVP of the tournament and the top scorer. 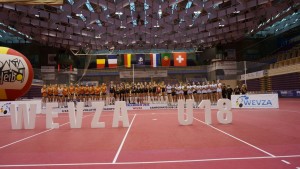 The last match of the tournament showed the name of the champion of the WEVZA U18 Women Championship. Belgium came back from 1:2 in sets to beat Netherlands at the tiebreak (25-10/20-25/17-25/25-12/15-10) and claimed the gold medal in Valladolid. The first set was clearly dominated by the team trained by Robin de Bont. The efficiency in attack of the MVP of the tournament, the Dutch opposite Nicole Van de Vosse led the reaction to reversed the scoreboard but the 7 blocks of Ana Koulberg forced the tiebreak. In the ultimate set, Belgium was more effective to take the title.

Germany ensured the third position and bronze medal after a great victory over Switzerland by 3:1 (19-25/25-8/25-13/25-12). Swiss performance in the first set dominated the game, but the reaction of the German side, with no mistakes and more consistency broke the match, easily controlled by the 16 points of Mia Kirchhoff 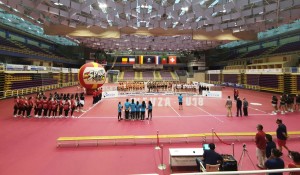 France claimed the fourth position in a direct matchup against Portugal 3:1 (18-25/25-18/25-17/26-24). Portuguese tried to take advantage of its options with a flying start, but French broke the script, recovered their efficiency in attack and block to make a great comeback with the 15 points of Maeva Schalk, top scorer of the match.