22 SEPTEMBER 2022 ARNHEM, THE NETHERLANDS WEVZA members met for the WEVZA General Assembly in the Congress Centre of the Olympic Training Centre Papendal, Arnhem, The Netherlands on September 22, 2022 in order to present the report of activities and discuss matters for the upcoming season. Besides the Financial reports and matters that were duly […] 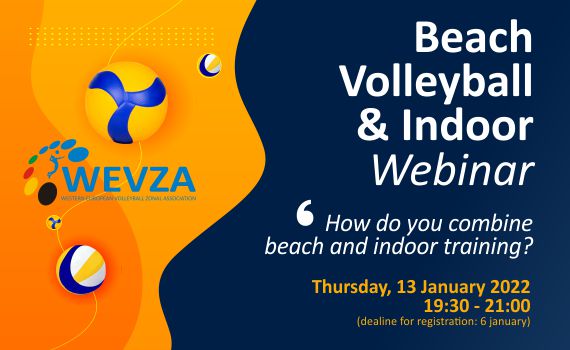 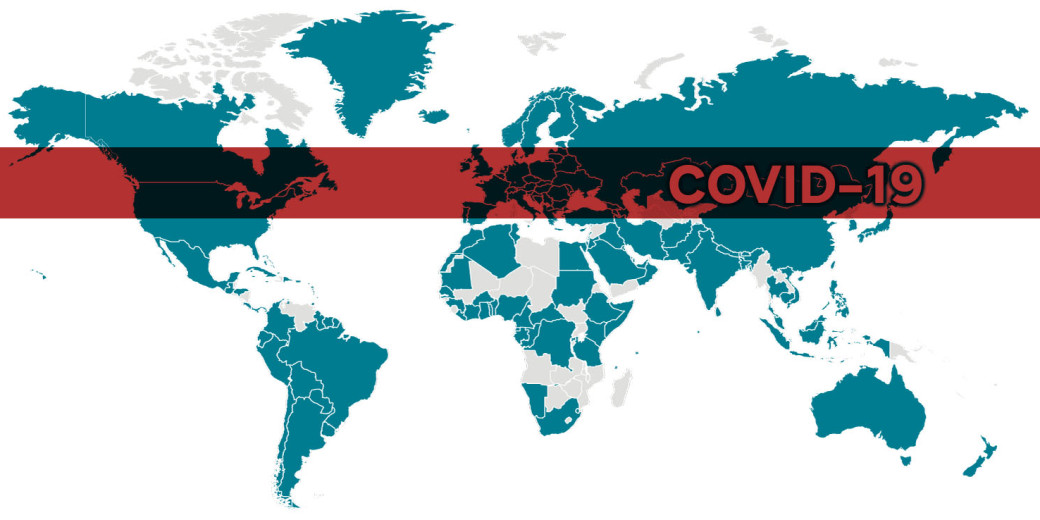 Porto, 18-03-2020   Dear All, First and most importantly, we hope you and your families are in good health. Taking in consideration the information collected in the last days a) the growing number of contagions by COVID19, in Europe; b) of its pandemic classification, by the World Health Organization (WHO) c) WHO recommendations regarding the […]

14-01-2020 The WEVZA (Western European Volleyball Zonal Association) Executive Committee met today in videoconferencing to discuss financial matters and the organization of competitions to be held during 2020. The meeting was attended by the highest representatives of the Western European Zonal Volleyball Association: President Vicente Araújo, Vice-President of the FPV, and Vice-Presidents Willy Bruninx, from […] 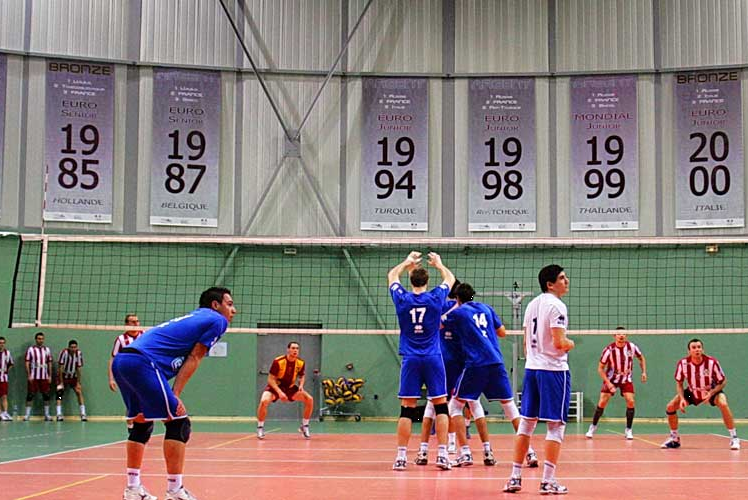 2017 WEVZA U17 men Montpellier (France) 26-31 December 2017 Competition Hall: Halle Jacques Shaw (CREPS de Montpellier) Qualification Round: Two pools of four teams each. Round robin system (each one versus each one) = 3 matches per team. Final Round: The first of each pool play against each other to rank the 1st and 2nd […] 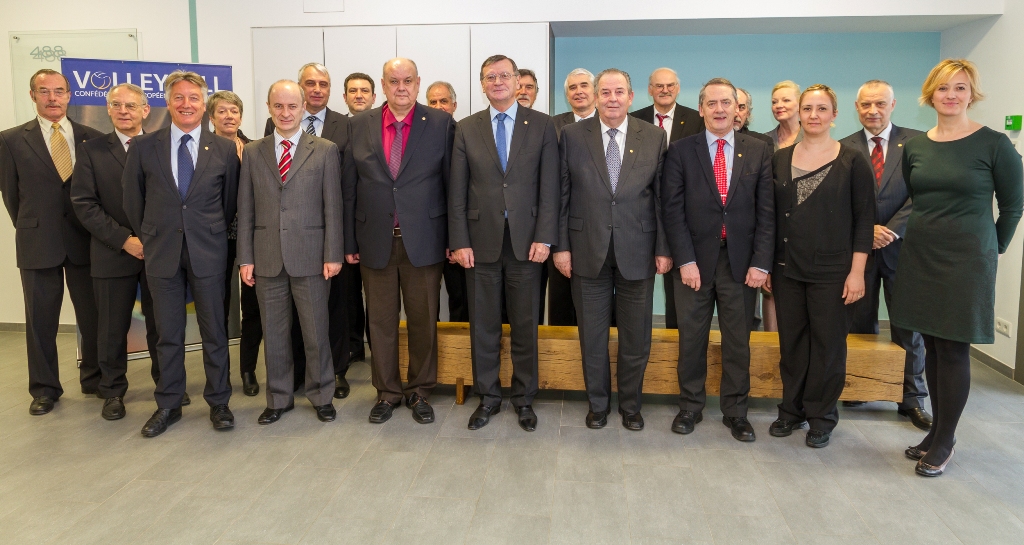 The CEV Board of Administration chaired by President André Meyer concluded on Saturday their first meeting of the year at the end of a busy weekend where key decisions were made in order to foster the development and growth of the sport across Europe. Mr. Meyer was particularly pleased to welcome his colleagues to the […] 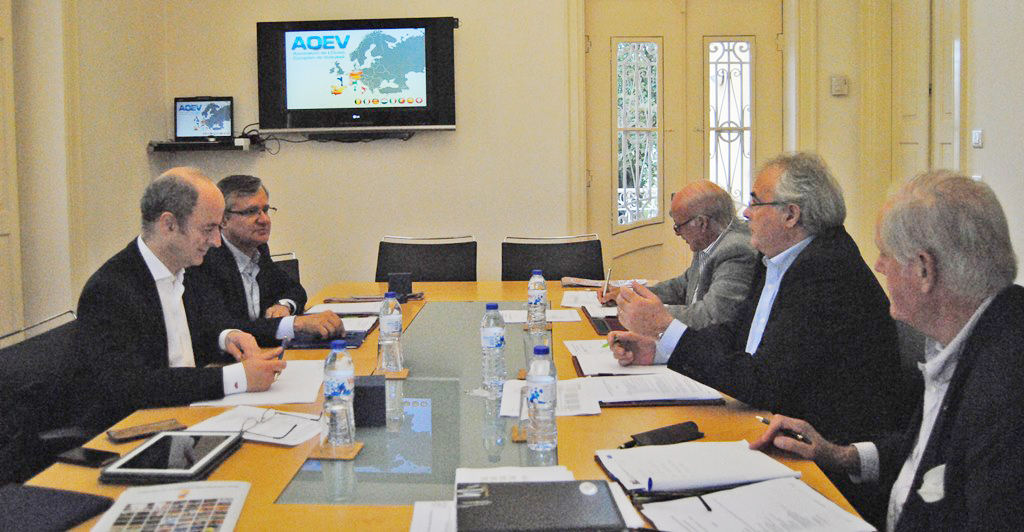 Shortly before the XXXIV CEV General Assembly held last September 26-27 in Copenhagen, 8 national federations (Portugal, Spain, Germany, Belgium, Italy, Netherlands, France, and Switzerland) decided to join forces to set up the so-called Western European Volleyball Zonal Association (WEVZA). To follow up on this meeting, the members of the WEVZA Executive Committee met on […]