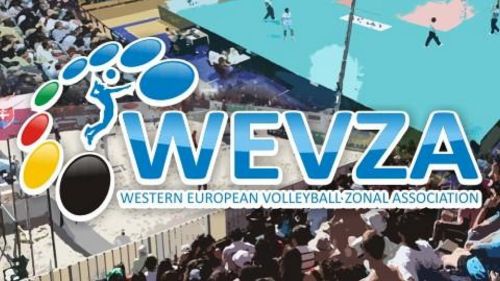 The WEVZA General Assembly takes place on Thursday (22 September) at the Congress Center of the Olympic Training Center Papendal, in Arnhem, the Netherlands.

This meeting will focus on administrative and sporting matters, analyzing reports on the year 2022, in which several Volleyball and Beach Volleyball competitions were organized, as well as seminars for coaches.

The meeting will also address and study the calendars of activities to be held in the next year, which includes the zonal qualifying competitions for the European Championships.

The WEVZA General Assembly takes place on the same day as the XLIII General Assembly of the European Volleyball Confederation (CEV), which brings together representatives of the 56 federations affiliated to the body that oversees European Volleyball, and precedes the 38th World Congress of the Federation International Volleyball (FIVB), both events being scheduled for Arnhem, where the Senior Women’s World Championship, organized by Poland and the Netherlands, is taking place.