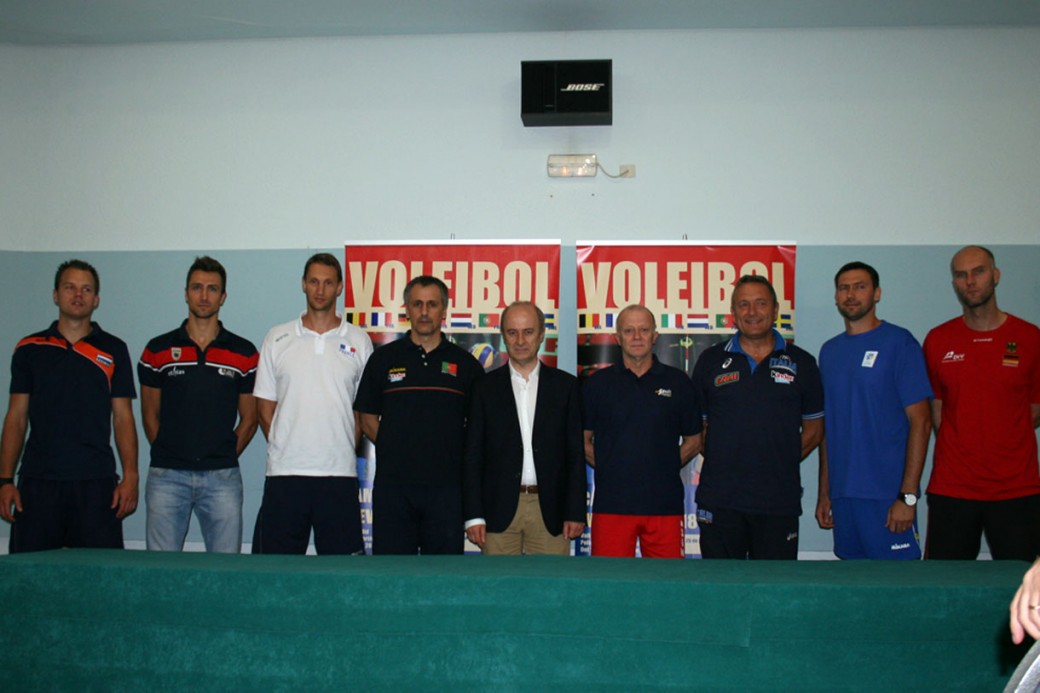 Just a few hours away for the beginning of WEVZA Boys Tournament that will be held in the Pisuerga Sports, the Technical Meeting inititated the protocol of this exciting competition. The event starts on Tuesday and finishes on Saturday and the first edition of this tournament will bring together teams from France, Belgium, Italy, Germany, The Netherlands, Spain and Portugal, and Sweden, replacing Switzerland, in the competition that takes over the traditional 8 Nations Tournament.

On Monday night the traditional technical meeting was held which served to accelerate the countdown to the start of the tournament. The eight participants are grouped into two pools of four participants each. The winners are crossed in the semifinals while the third and fourth of each group will fight for positions 5th to 8th. The final will be played on 26 July at 18.30.

The group A is integrated by national teams of Belgium, France, Italy and Sweden, and the Group B is composed by Germany, Netherlands, Portugal and Spain.